Join me in renovating our 100 year old house!

Hey friend, I'm Tessie! Along with my family, I'm in the process of renovating a 100 year old historic home. I'd love to share the process with you!

Time marches forward and these kids just keep growing up way too fast. I can hardly believe that Isaac is 10! 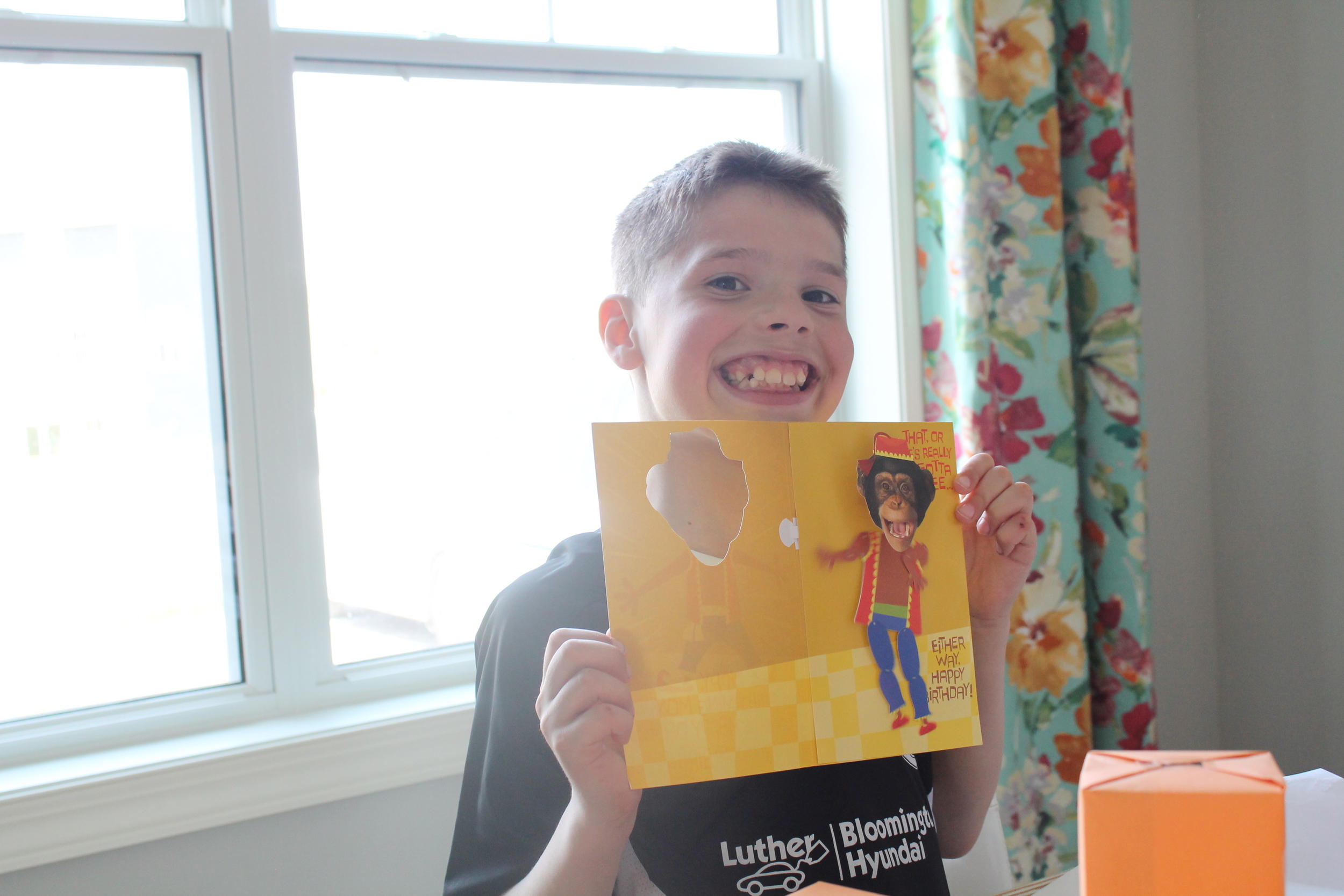 Isaac’s name came to me in a dream when I was 7 months pregnant. It was early morning and I was holding this sweet little baby. I was staring into his eyes and giving him little nuzzles and kisses when he started rooting on my chin. I started laughing and looked him straight in the eyes and said, “You’re not an Evan, You are an Isaac.” And then I woke up. I immediately called my husband and told Cora and Abby about the dream and everyone agreed that we just had to name him Isaac.

I later found out that Isaac means laughter. If there is one thing that Isaac brings to our family, it is laughter. He is constantly making us giggle with his funny faces and silly jokes and his GIGANTIC smile!  We love you Isaac! 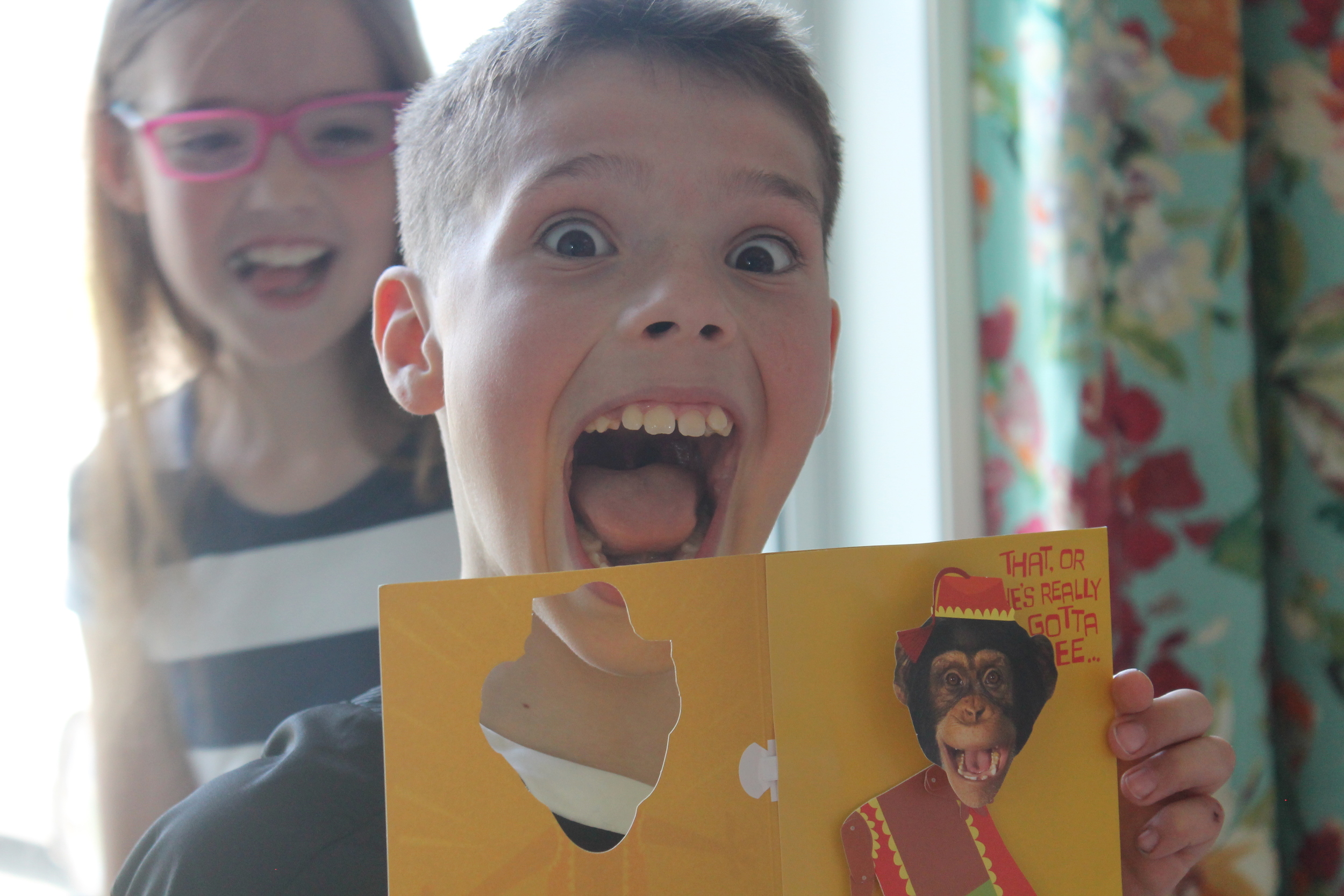 For his birthday party this year we decided to throw him a party all about rocks. It seems like most 10 year olds are pretty fascinated with rocks, crystals, and geodes. The boys had lots of fun identifying polished rocks, cracking geodes and going on a treasure hunt. 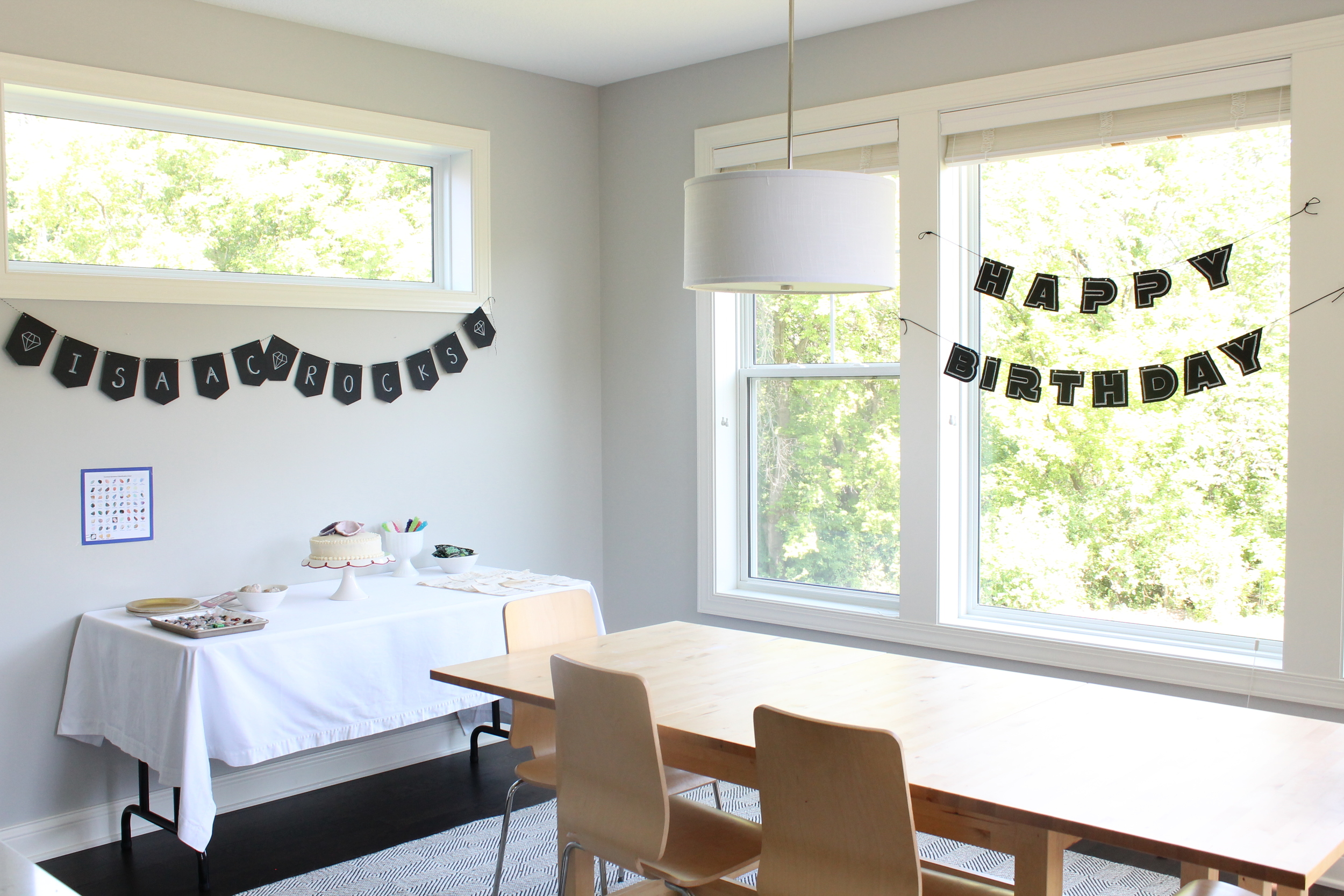 I had this little black banner leftover from another party. I flipped it over to write “Isaac Rocks”  on the back. 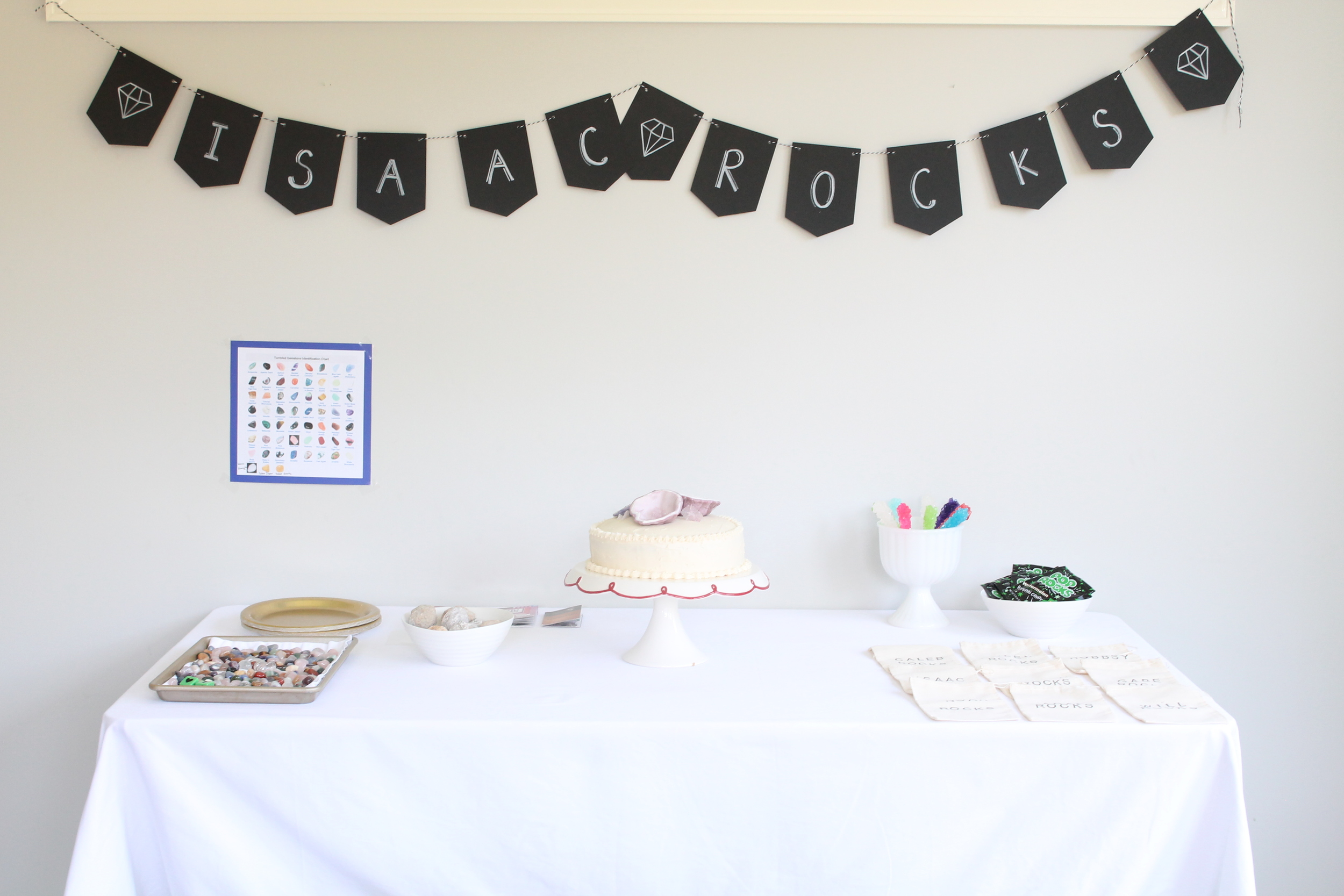 During the party we were going to be collecting all sorts of different rocks and crystals and I didn’t want the boys to get them mixed up. These little cloth bags were the perfect size and I was able to stamp their names on top. 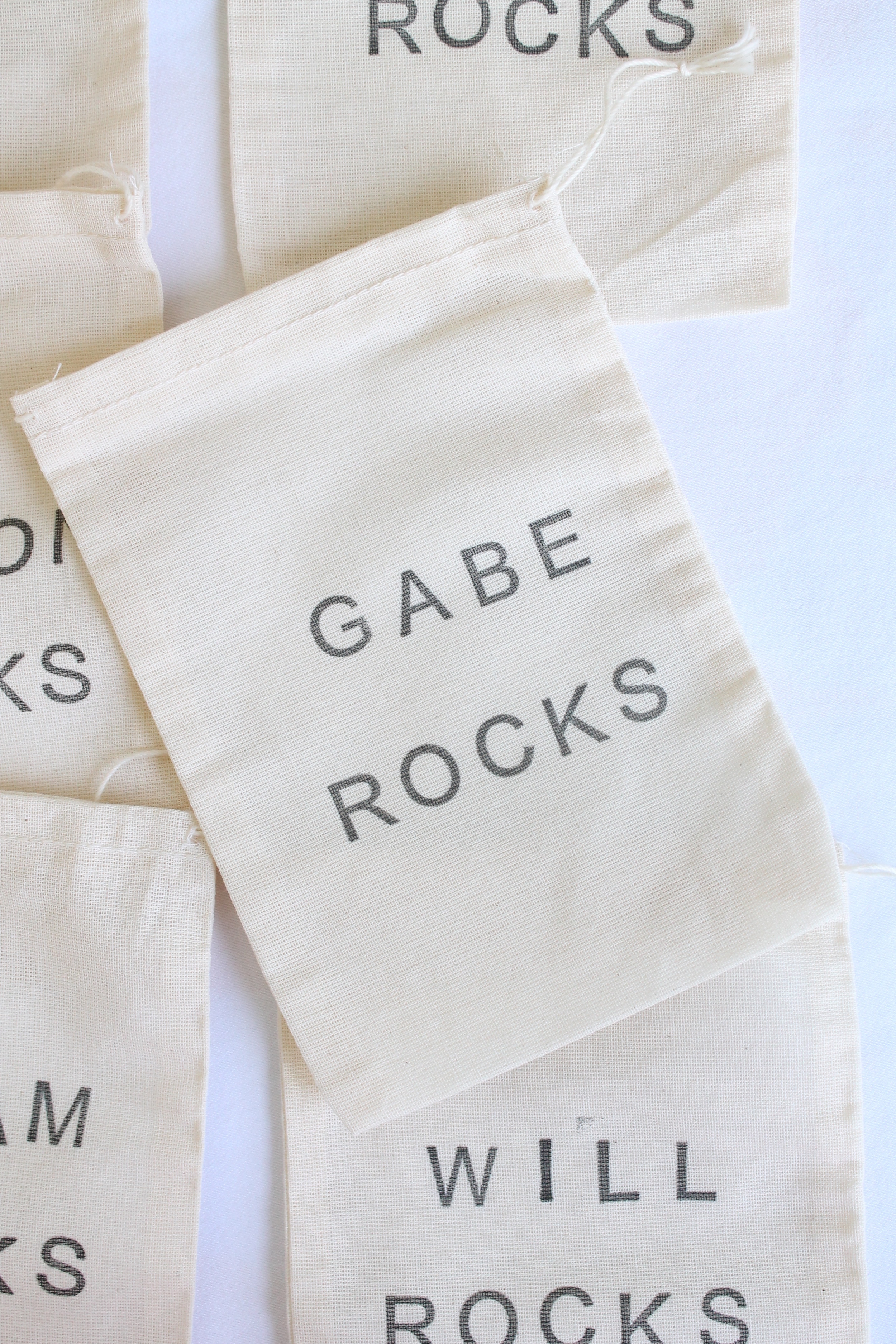 I was feeling pretty ambitious with the cake and followed this tutorial to make my very own edible geodes. They turned out pretty well and the boys couldn’t believe that they could actually eat them! 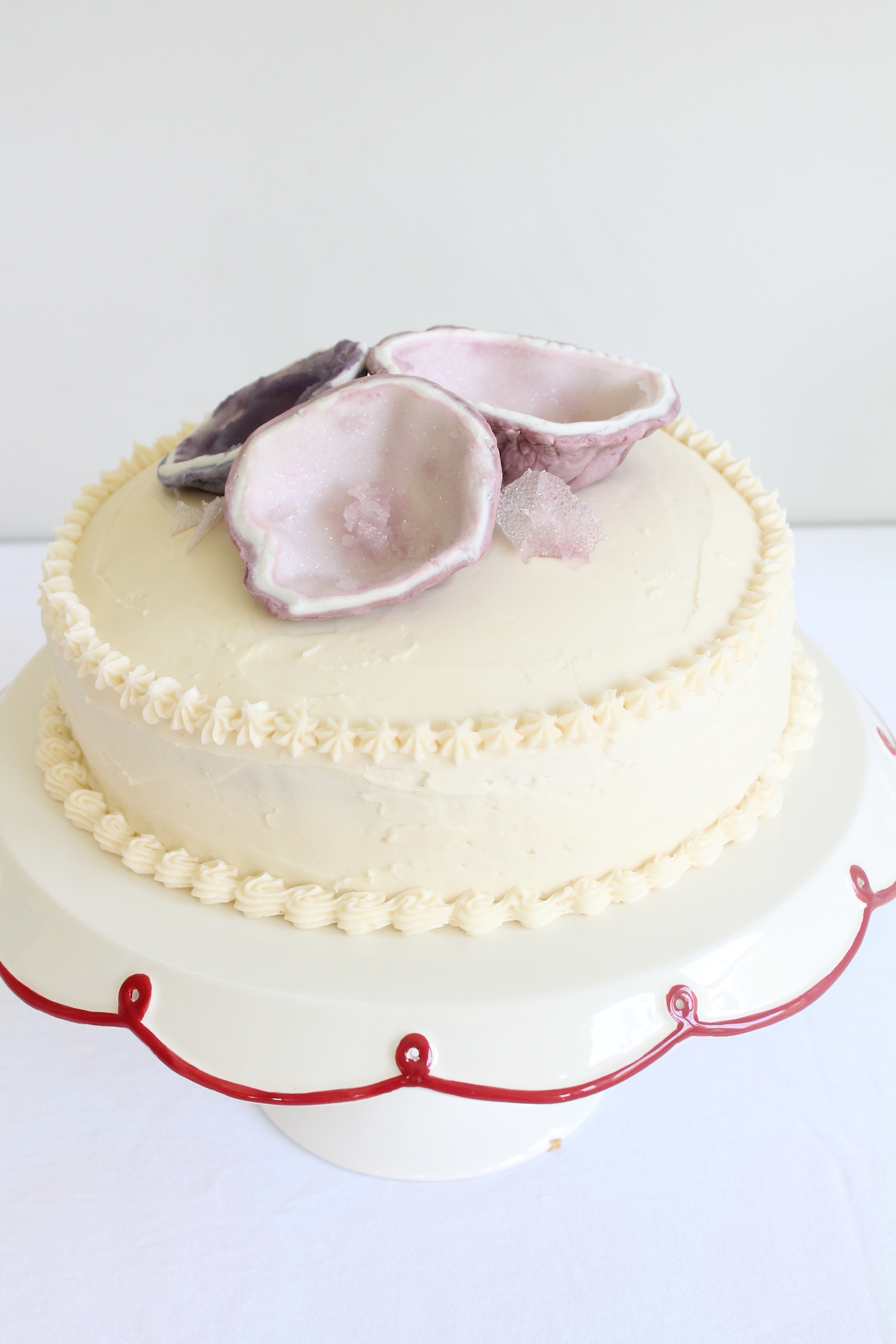 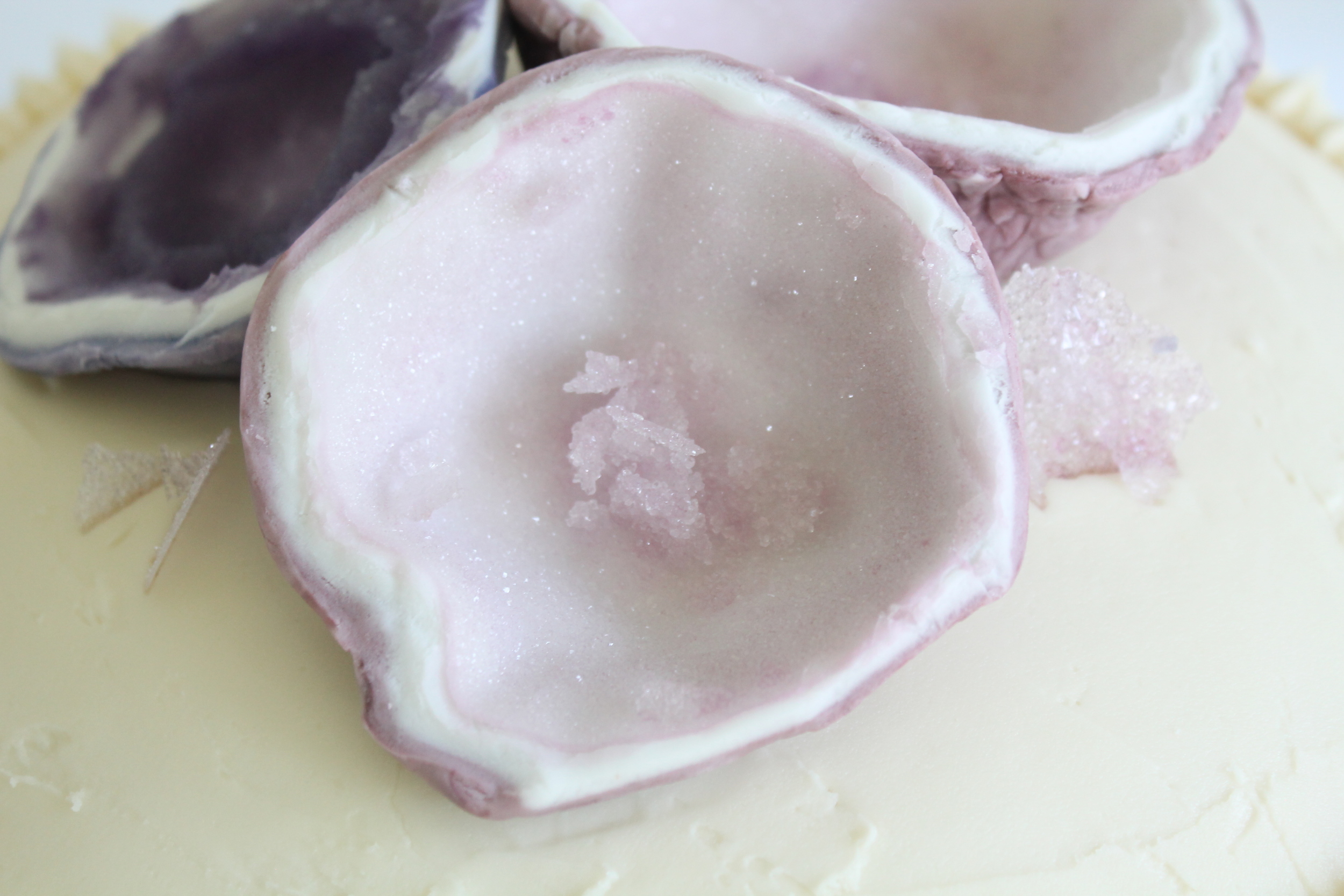 It couldn’t be a rock party without rock candy…. 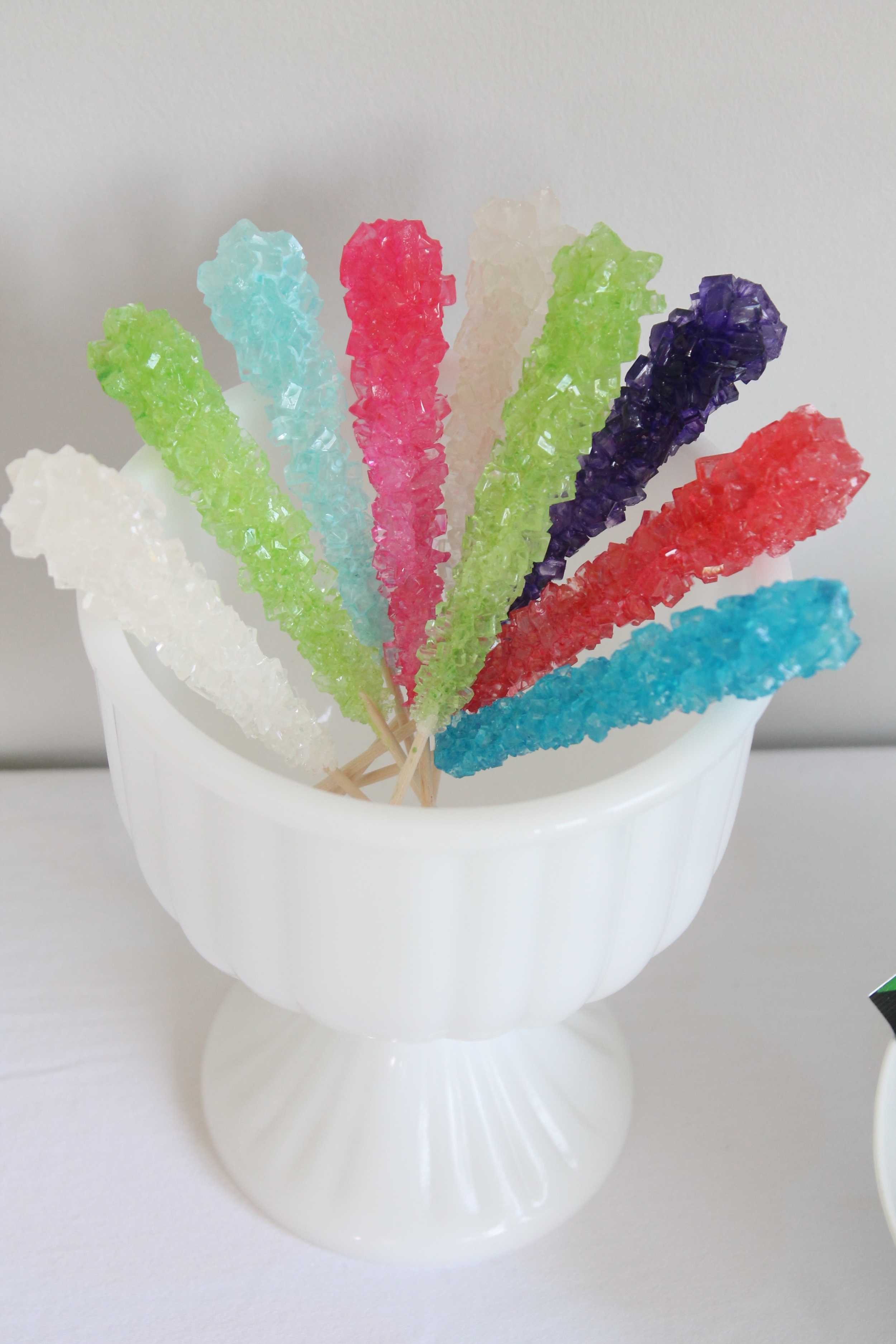 And pop rocks, of course! 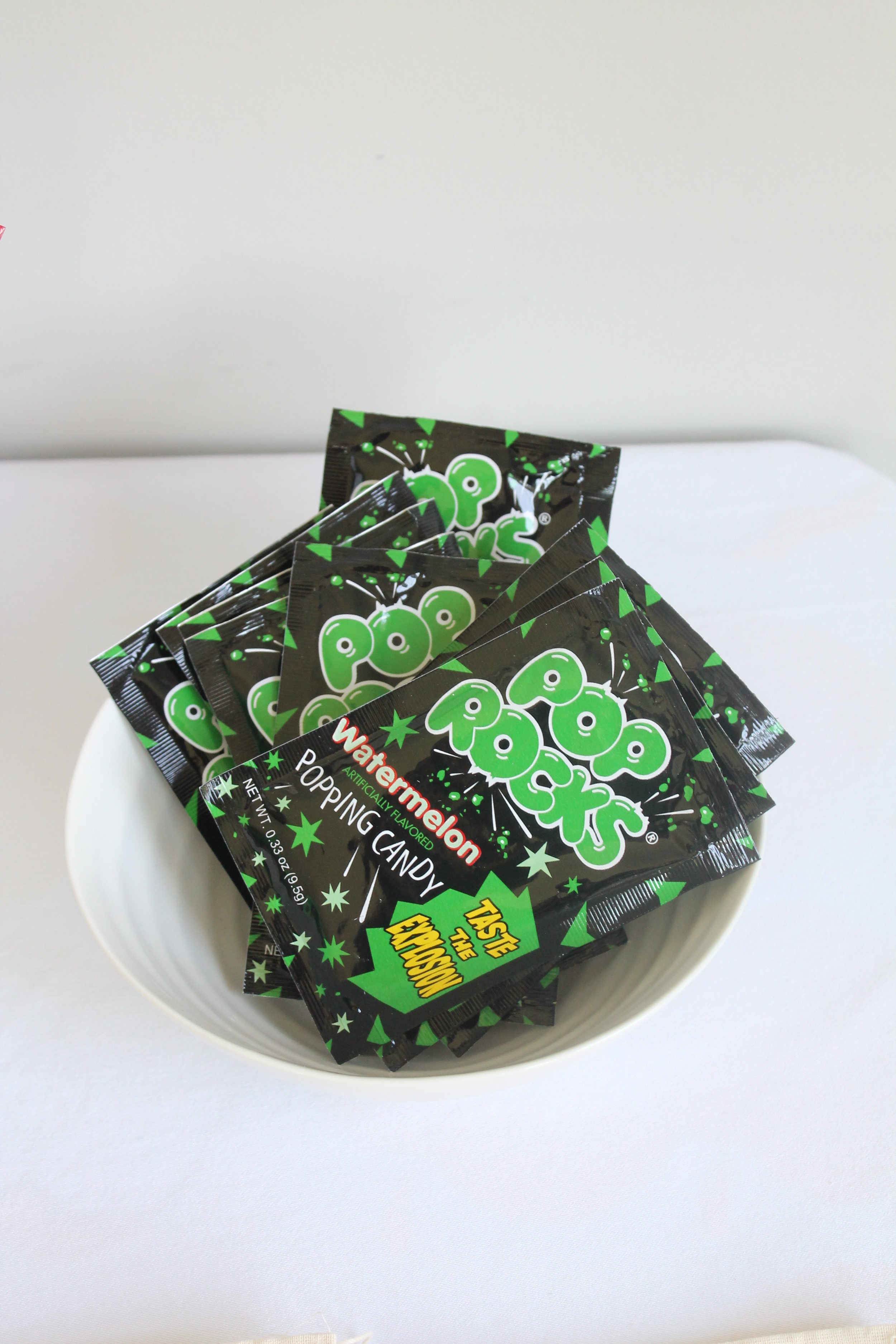 I got these real live Geodes and we spent some time breaking them in the back yard. I unfortunately forgot to take pictures of that part because we were having so much fun. The boys were amazed that there were real crystals inside! 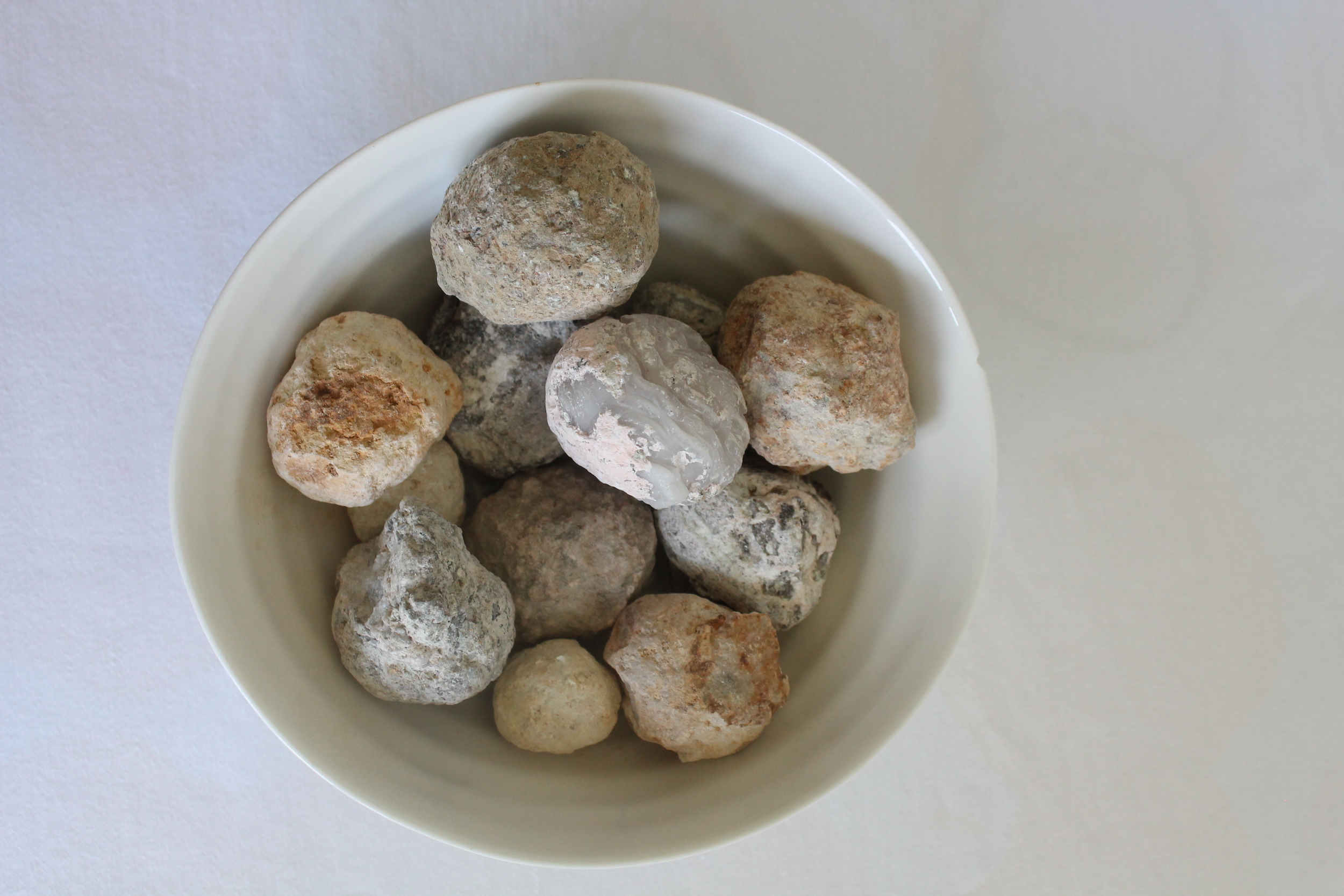 To finish things up we went on a treasure hunt throughout the neighborhood. 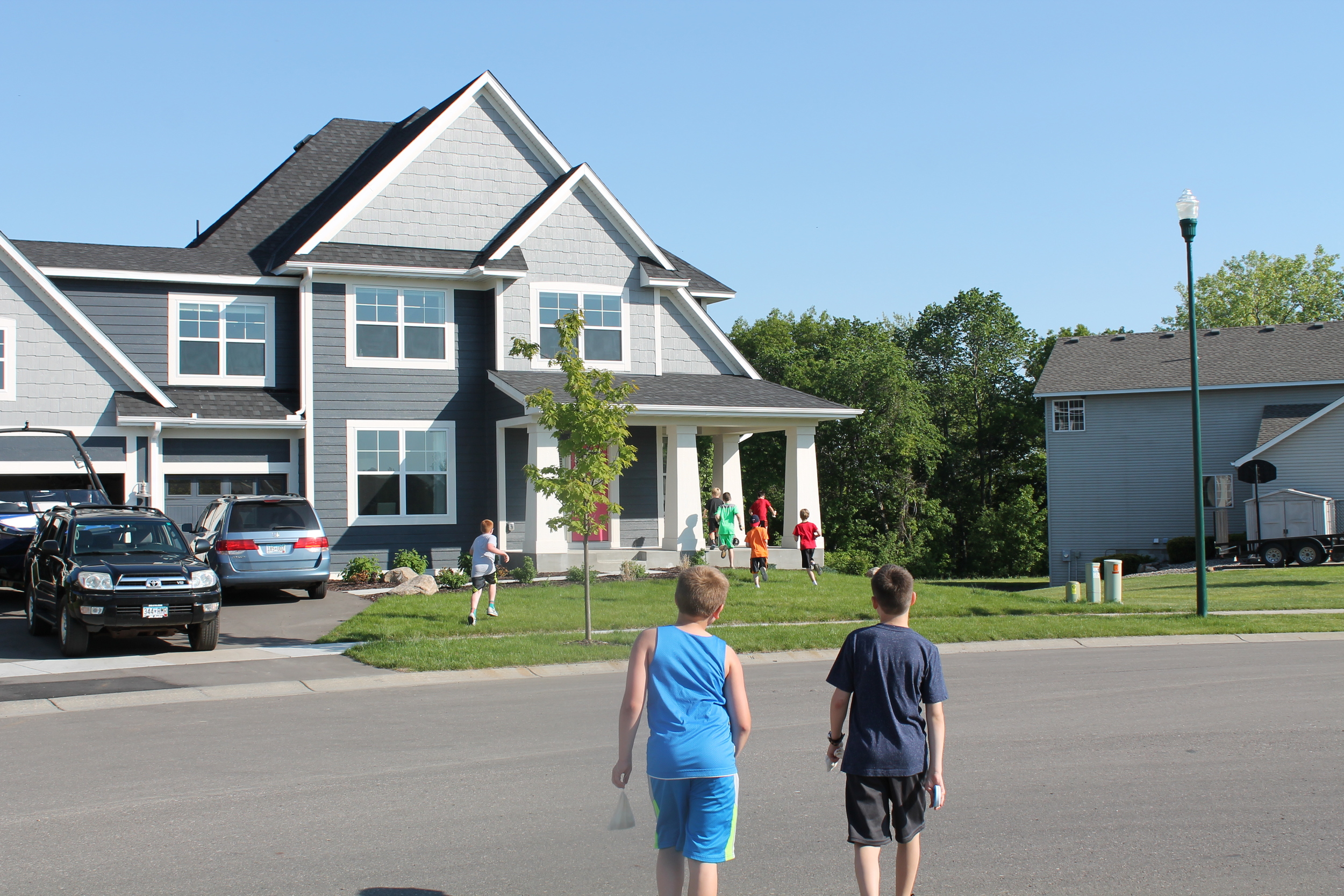 Finally buried in the back yard the boys discovered the treasure… a box full of giant fake diamonds. Everyone got a handful for their bag. 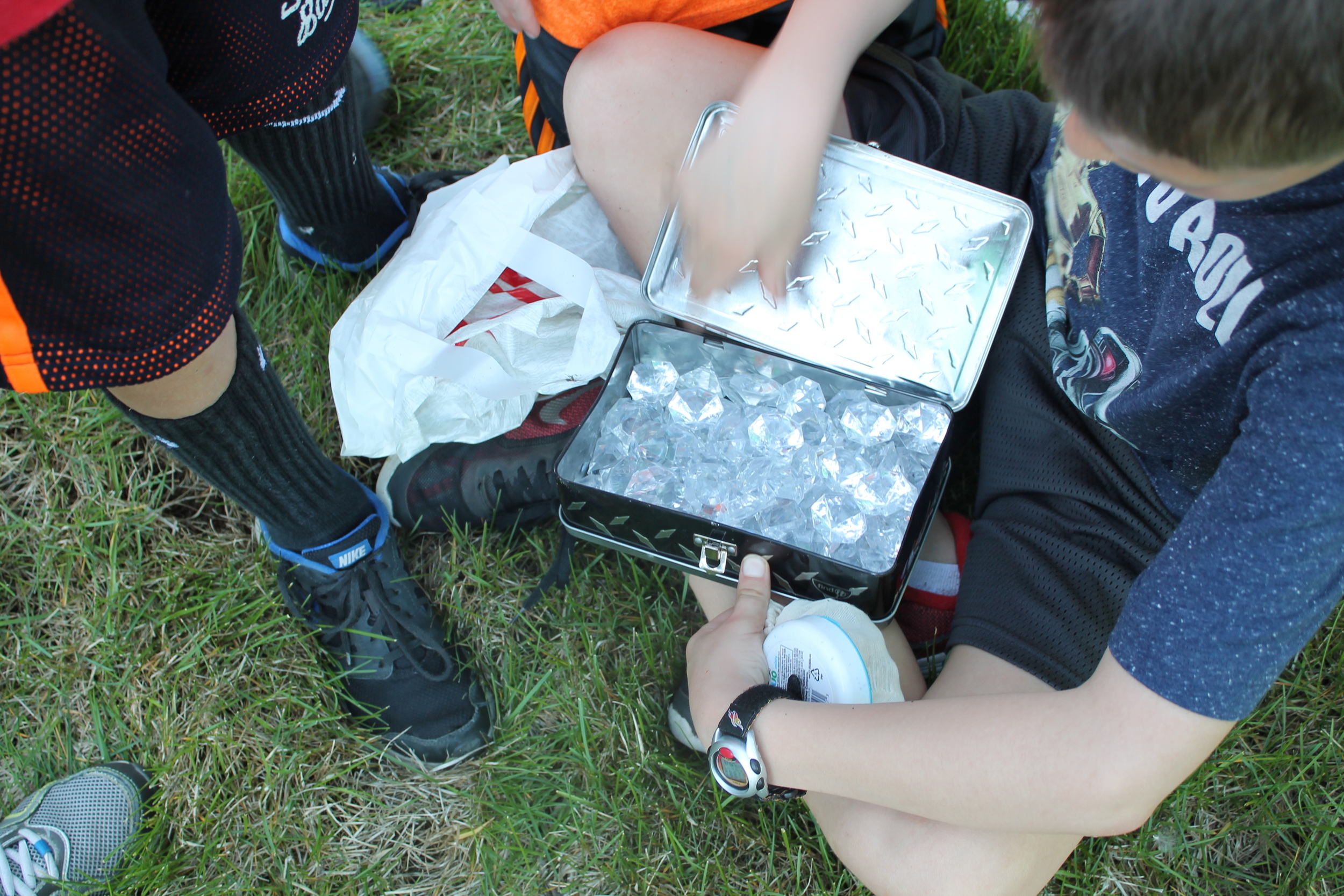 We finished up with cake and ice cream. 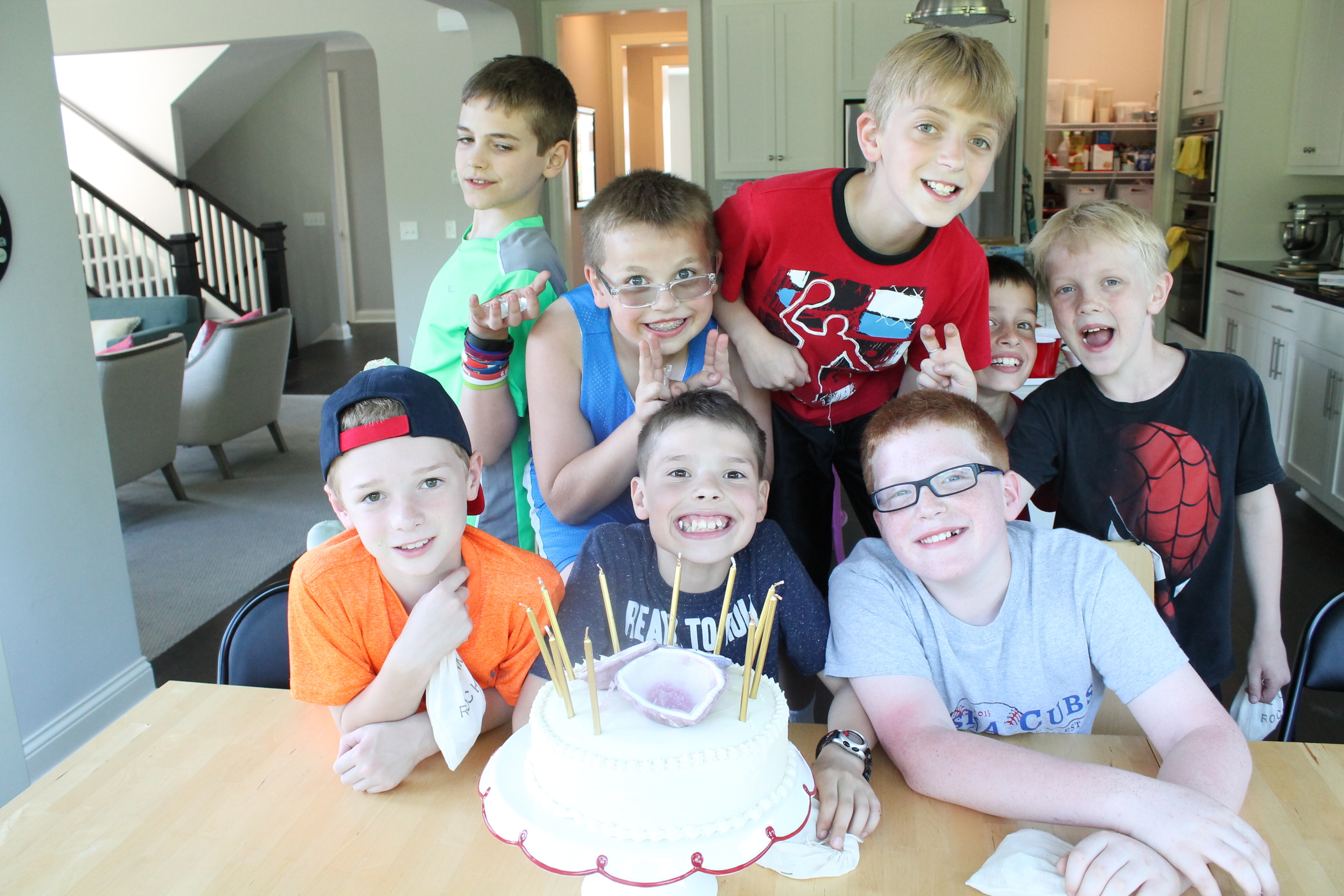 Happy Birthday Isaac! You are a goofball and we love you for it! 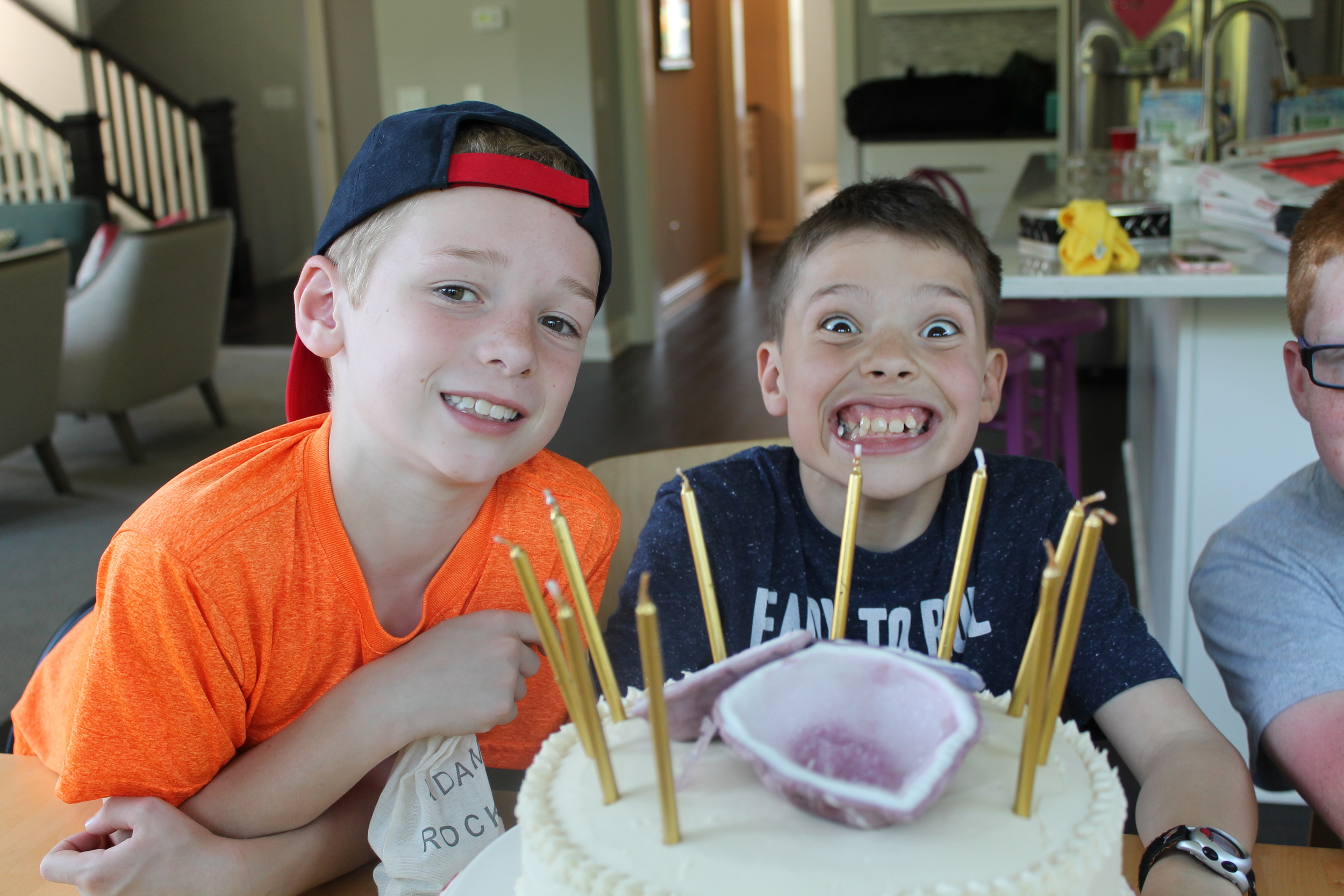 If you would like to follow along on more of my home decor, DIY, lifestyle and other posts I’d love to have you follow me on:

Whether you're sprucing up a closet or tackling an entire room, I designed this workbook with you in mind. I know fixing up a room can be overwhelming, but this workbook will give you a head start in organizing your thoughts and gaining confidence to dive head first into decorating your space.

Ready to transform a space in your home?

Get the styling cheat sheets

These are the ways I feel called to LOVE DEEPLY. My mission is to help you create beauty and peace in your own home—because I believe everyone is worthy of love and joy.